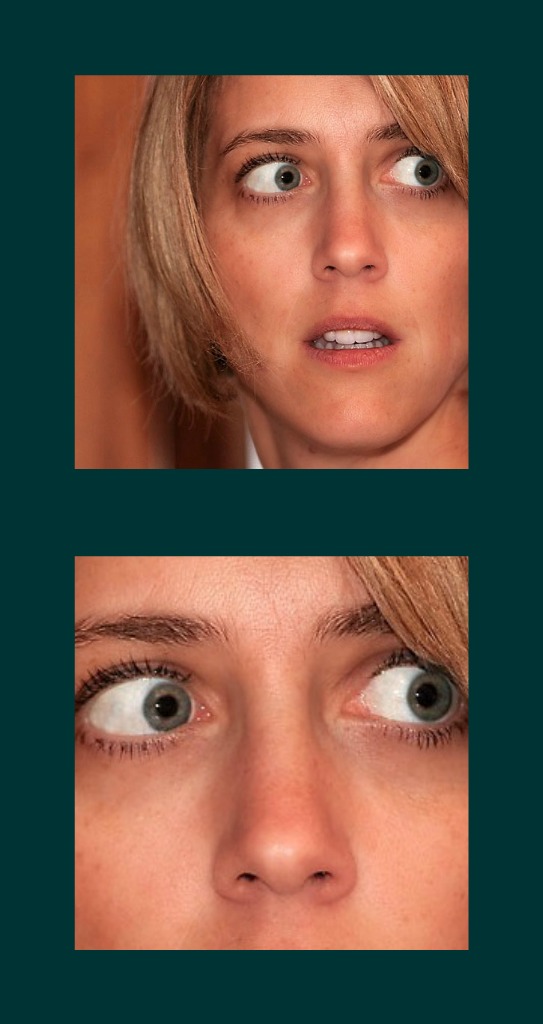 This photo was taken by Tim Reisdorf, a close family friend, on a cool November day in 2008. I had flown home to Winnipeg for two days – a rare weekend away by myself – to attend Lefse Bootcamp for the last time on my family’s farm.

My mom is of Norwegian decent, and lefse, a potato based crepe of sorts, is part of our Christmas food tradition. As my parents had recently sold our grain farm, this would be the last time we’d make lefse on my prairie playground.

I started Lefse Bootcamp in 1996 because none of us cousins knew the art of making it. It soon became an annual event, a full day of rolling, cooking, laughing, and chatting amidst three generations.

The last bootcamp on the farm proved to be just as fun as the others, only this time we had photo documentation. Tim, an experienced photographer, snapped pictures frequently, so often that we stopped paying attention. I had no idea he’d taken this picture.

Fast forward a year. In November 2009, I decided to start this blog. When I told my husband of my need for a photo, he said, “How about that lefse shot?”

I found the photo on my computer. “You actually think that’s sexy?”

I wasn’t convinced it was sexy (or I may not have chosen it), but I felt Tim’s photo showed a more frazzled and ungrounded me, words that also describe my approach to parenting.

In the two years I’ve blogged, this photo has garnered two imitations, one intentional, one not. Weeks ago, my good friend, Clay Morgan, gave me the idea for a contest by tweeting me his “Ironic Mom” shot:

Months before, another fab friend, Kelly of Dances with Chaos, directed me her young son’s drawing. “Check out the Ironic Mom eyes,” she said.

And now it’s your turn.

I’m launching a contest. Submit your best “Ironic Mom Pose,” be it of the eyes or of the face and eyes. Email it to me at IronicMom(at)gmail(dot)com by Wednesday, January 25 for your chance to win some brand new goodies from Thailand.

The criteria for winning are random and nonsensical. Judging will be done Clay Morgan himself, unless I annoy him more than normal over the next two weeks.

I’ll post all entries in a collage of sorts on January 30th. I’ll try to give everyone who enters some linky love too.

Finally, thank you for reading and for your friendship. Here’s to the next 300 posts. Or at least the 301st.