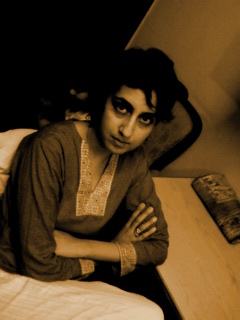 I’m delighted to introduce you to this week’s guest blogger. Khaula lives in Ontario with five wild kids, her Peter-Pan hubby and an overgrown kitten. She writes best-selling novels that will sell best when they are written. She loves reading and chocolate and raspberry smoothies. She blogs at KhaulaMazhar and is just a wee bit looney.

When you reach a certain age, you realize that it is not your parents who make you who you are.

It is your kids.

I was born to immigrant parents who could not even imagine swearing in their own language or English. So I started out as a quiet, shy, awkward human with a limited, boring vocabulary.

My father is Indian and my mother is Pakistani. Urdu has a plethora of incredibly colorful nouns, adjectives and verbs that can be used in many ways to describe a variety of negative events and feelings. I learned them all only after having children. They are absolutely awesome when mixed with English swear words and if my parents ever heard me, they’d have ‘bleepin’ cardiac arrests.

I am now a certified loud-mouthed, potty-tongued multilingual (bad words in numerous languages) mother of several children. I can’t remember how many there are at the moment, but I will count them as soon as I can find them all.

In response to Twin One’s question of my credentials, I said: 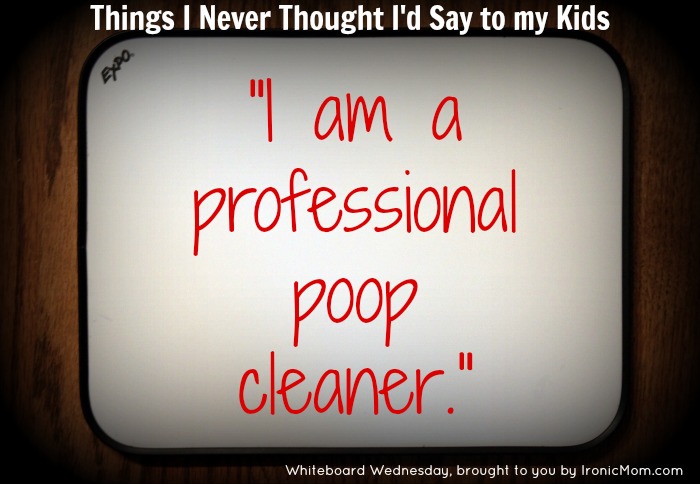 I have cleaned poop for the past more than fifteen years. Eleven cats, forty-eight guinea pigs (I kid you not), five offspring, and countless nieces dumped at my doorstep by their mothers. So I added this to my rant:

Twin Two smiled and pointed out that I had said a bad word. Again. The taste of soap no longer bothers me.

After tossing around for half an hour in bed Twin Two informed me she couldn’t sleep because it was too hot. 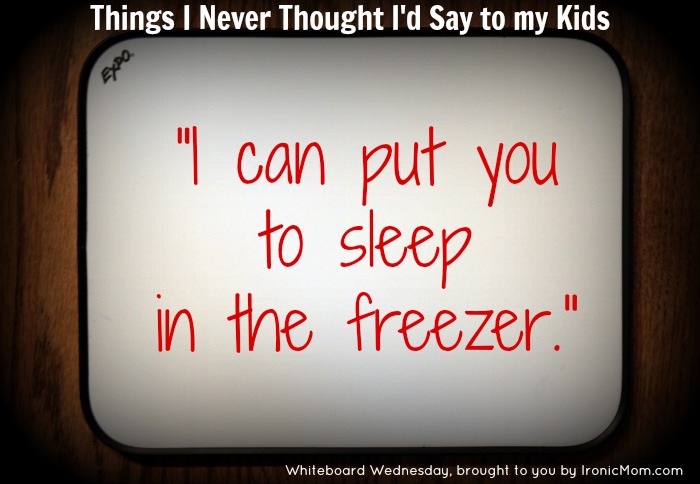 That worked well as an immediate sedative.

Meanwhile, Teen Son and Teen Daughter had been fighting over something and he swore unpleasant, sneaky revenge. I said: 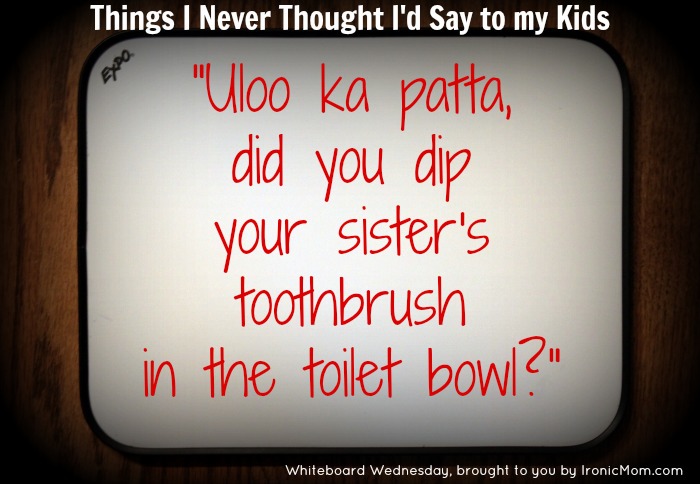 Uloo ka patta translates to ‘muscle of owl’. I don’t know why it is a bad word. The intricacies of foreign language.

I have never in all my life, met anyone as messy or lazy as teen daughter. I may have said: 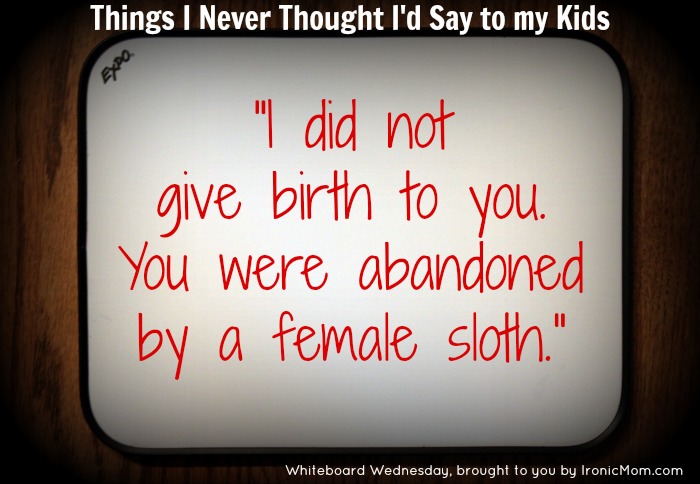 They all participate in the Royal Rumble regularly: 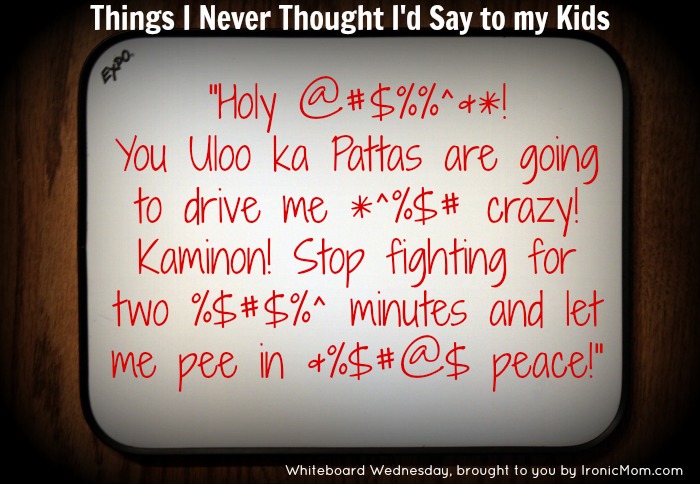 At the end of the day, bedtime reassurance comes with lots of hugs and kisses: 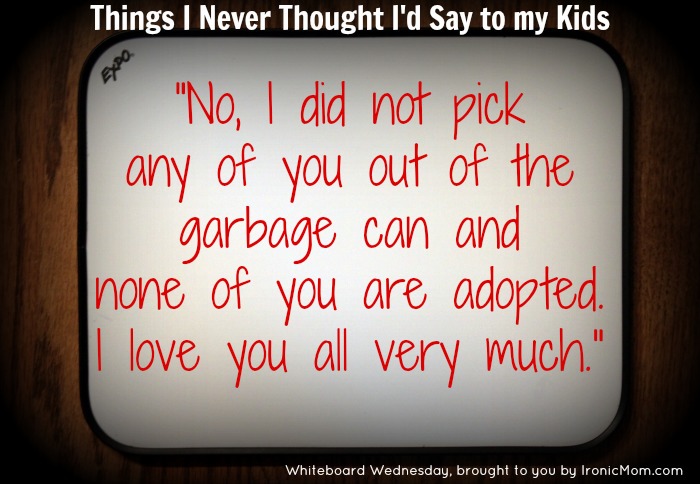 I thank my children for keeping life interesting and giving me multiple personality disorder.

Your Turn:
Do you swear around your children?
Have they picked up bad words?
Did your parents curse in your presence?