Welcome to my third-annual list of the Worst Toys of the Year.

So, let’s get it started, shall we? 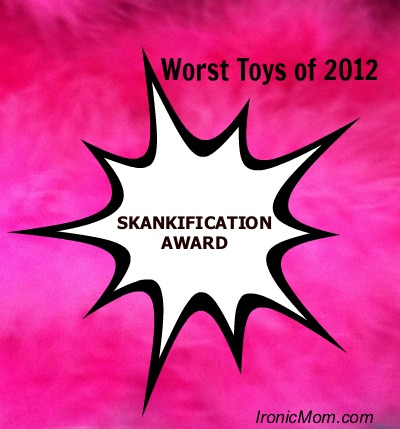 The Skankification Award is given to the doll that most resembles a prostitute. Previous winners include Arizona of the Moxie Teenz dolls (2011) and Monster High dolls (2010).

Here she is in all her skanky, alien splendour: 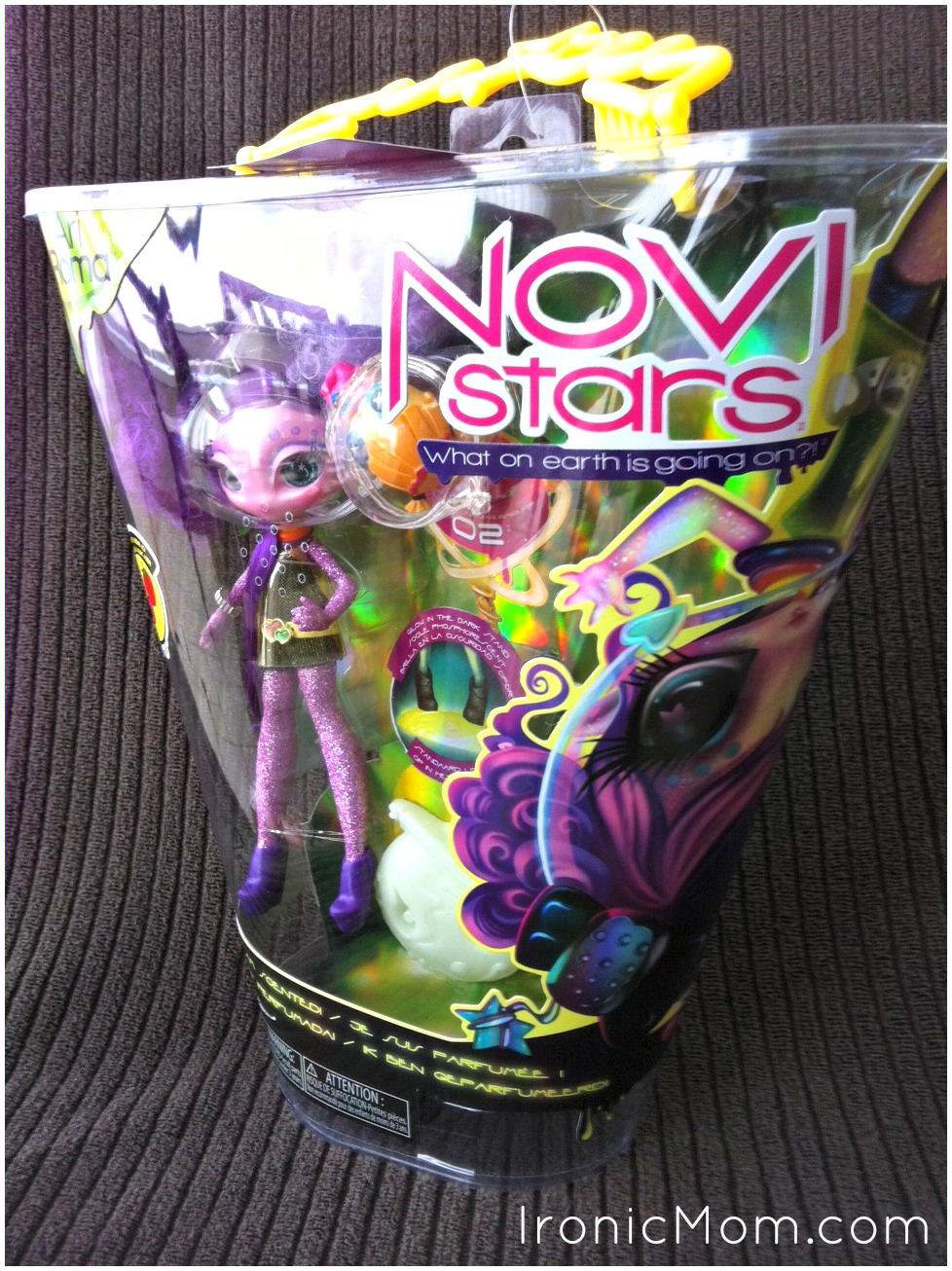 Five reasons why Ari Roma should get a one-way trip to the landfill:

What do you think of Ari Roma?
Any other toys worthy of the Skankification Award?