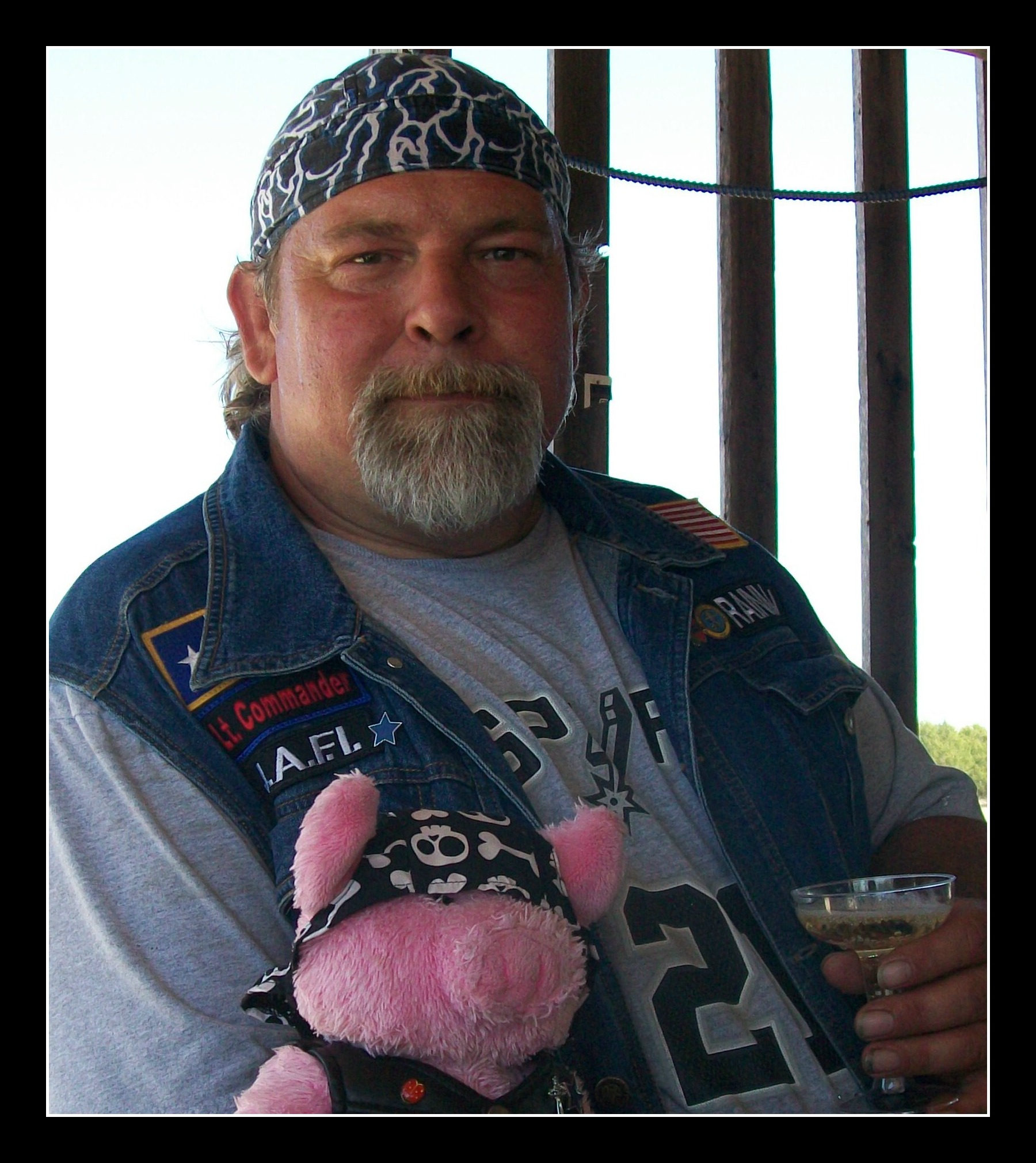 I am pleased to introduce you to this week’s guest blogger. Raymond Meinhardt  (a.k.a. Rainman & Pig) is a fifty-year-old “fat guy” who resides in San Antonio, Texas. Ray loves the creative side of life, and he is always dreaming up a new story to tell. He is a feature writer for Thunder Roads Texas magazine. He tells tales of the biker world through the eyes of a little pink pig. This week, though, he tells tales of parenting.

Like most adults, as I age, I reflect back to the days when my children were young. I sometimes ponder on the triumphant parenting I did, and sometimes I’ll even evaluate the mistakes I made.

My wife and I were blessed with an only child – a daughter, Ericka. Watching her grow up, we wondered if Ericka not having any siblings would have any effect on her. Those worries were dispelled everytime our nephew Doug was around. Being only four months older than Ericka, these two cousins were practically raised as brother and sister.

The week before Ericka turned one, I planted a pecan tree in our backyard. At first it was merely a stick poking up from the ground with a few leaves on it. I nurtured that tree: I fertilized it, watered it, and trimmed it as needed. I was proud of that pecan tree.

When the kids were ten, it was ready to produce its first batch of pecans. The pods were bright green and big. It looked like it was to be a bumper crop. That is, until the day it happened.

One Sunday afternoon that September, the kids were playing in the backyard. I had gone to light the BBQ. I glanced at the swing set and noticed several green balls all stacked in two neat little piles. As I got closer I realized what they were. I quickly turned at looked at my pecan tree and then back at the green balls.

Those were not little green balls, those were pecans.

Doug had climbed that tree once more and picked every pecan off the tree.

The second I yelled his name, he knew he was in  serious trouble. In an instant, he ran to my wife for protection. After a thorough investigation, I had the perpetrator of the crime.

I was very upset over the matter and I wanted justice. All that hard work in caring for that stupid tree ended up for nothing. The pecans were gone, all gone. I was crushed.

My wife decided the best punishment for Doug’s crime was for him to stand in the corner for an hour. But that wasn’t good enough for me. I wanted more. After that punishment time was over, Doug had to come to me and apologize for what he did. I still was not satisfied. So I had a talk with him. 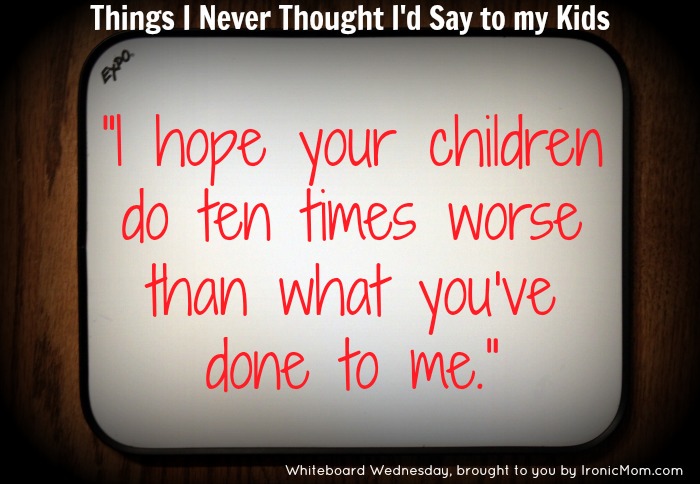 Eleven years later those words would come back to be true.

Doug, now twenty-one, has three children of his own. The other day he stopped by the house with the kids for a visit. They were screaming and terrorizing all over the place. Obviously, my curse had stuck.

Doug looked at me and asked me, “Why did you do this to me?”

Your turn:
Were you a tree climber?
What have your kids (or other kids) wrecked?