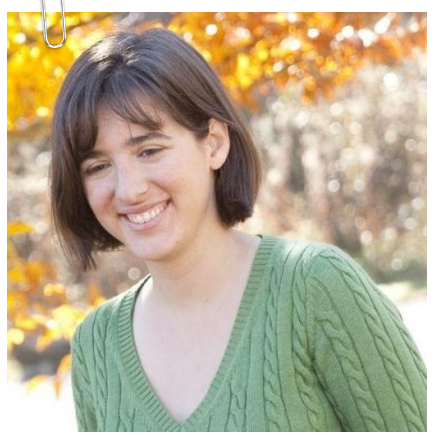 It is my pleasure to introduce you to guest blogger, Wendy Lawrence. Wendy has been a middle school teacher and principal, a volunteer firefighter, and a bubble demonstrator at a science museum. She blogs at TheFamilyThatReadsTogether.com, freelances, and works on a middle grade novel. She lives with her two young sons and her husband (who should be home any second) in Michigan.

It was one of those afternoons. Okay, who am I kidding…all afternoons are those afternoons. Between the hours of 4:00-ish and whenever-dad-gets-home-ish my children sometimesoften (almost) always turn into monster-versions of themselves. (This is assuming, of course, they aren’t already monstrously violent before 4:00. Like every hour between the ages of 2 and 3. And 3 and 4…)

Anyway, I was in my kitchen trying to cook dinner…this is the part where I spend a lot of money on organic ingredients, spend a lot of energy chopping them up, spend a lot of time preparing them, and then watch as my kids eat two bites and declare themselves done. And the two bites is only if I’m lucky. And then I spend even more time cleaning off their plates and dumping their meals into the garbage can or the leftover bucket, depending on my mood. And whether or not they were already part-leftovers to begin with.

So there I am, chopping away at the masterpiece of the night. My garbage can is already excited…I think about skipping the tedious middle steps and dumping the ingredients straight into it. But I don’t. For now.

At some point the play gets not only rougher, but also much closer to me, and I am stepping over tumbling children on my way back and forth between the fridge and the sink. The leeks aren’t going to clean and chop themselves and my kids probably shouldn’t be playing full metal rugby with my legs as the goal posts while I have a knife in my hand. (See, I do draw the line somewhere.)

So my deniability flees the room and my intervention begins. The first few attempts are not totally successful. (Shocking I know given that I’ve allowed it to reach full throttle with my brilliant plan of ignoring it.) So I set the bar lower:

And at the time, I mean it. I really don’t want to deal with that. The mess. The paperwork. It would be worse than cleaning leeks no one is going to eat.

Do your kids eat everything you cook?
Are you a fussy eater?