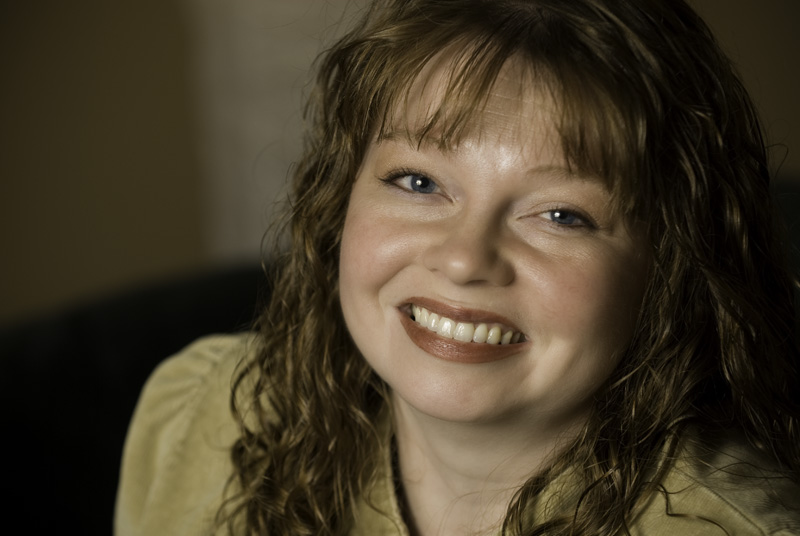 I am pleased to present this week’s guest blogger, C. L. Landers. She is a mother of four who works full-time in corporate communications. She reads books obsessively in order to avoid housework.

Someday she will write a novel that will see the world beyond her hard drive. Maybe even before the kids leave home. No, probably not.

There was a time when my bank account hemorrhaged diapers, baby wipes, and day care tuition. I thought that when my kids got older, I would have so much extra money it would be like having a third income. I didn’t account for the way teenagers go through tennis shoes and jeans like they’re made of wet cardboard. The cost of high school yearbooks leads me to believe that every page is hand-sewn by armies of unionized book binders. Extra-curricular activities bring daily demands for costume money, uniform money, pizza money, t-shirt money, admission money, and on and on and on. If my checkbook had a heartbeat, my kids would be mainlining its lifeblood away.

My finances aren’t the only part of my life feeling the effects of the monkey show that is adolescence. We live in a fixer-upper that’s sustaining damage faster than we can patch it up. Judging by the state of the walls, I strongly suspect the boys have full-contact football sessions indoors when we’re not home. I will never understand why the same boy who can make a three-point basket from across court can’t hit a standard 16-inch toilet seat. At least all our furniture matches—only because all the pizza and soda stains have blended together into one uniform shade.

I don’t find myself saying quite so many bizarre things to my kids anymore. More often I’m stumped by the bizarre things they say to me. My fifteen-year-old daughter can list fifteen reasons why she loves her butt. After a full semester of driver’s ed, she climbed behind the wheel of my car and earnestly asked, “OK, which one is the gas and which one is the brake?” They are so entrenched in the internet culture, I’m seriously considering listing YouTube as a second language spoken fluidly for college applications. However, when I was giving my daughter an abstinence speech, I was shocked to hear myself say: 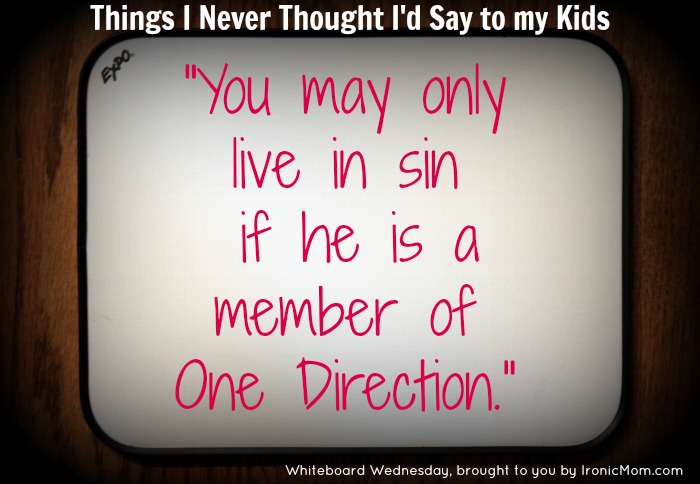 It seemed like safe bargain to strike, given that her odds of meeting her favorite band are roughly equivalent of her being crowned Queen of England.

Or actually listening to my advice.

~~~
Your turn:
What are some memories you have of being a tween or teen?
Did you destroy your parents’ house?