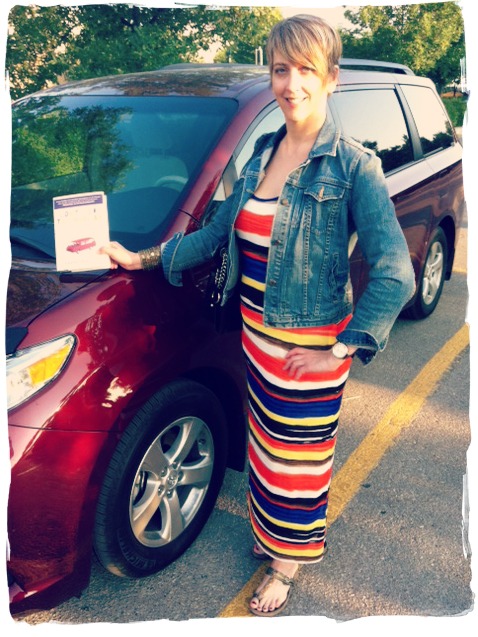 So, Toyota lent us a minivan and my husband didn’t even add magnetic flames to it. That says something.

Here are ten bizarre things I love about the Toyota Sienna:

Things I wish the Toyota Sienna had but are probably illegal:

Check out more silliness in my #ToyotaAdventure tweets.

What extra features do you wish your vehicle(s) had?