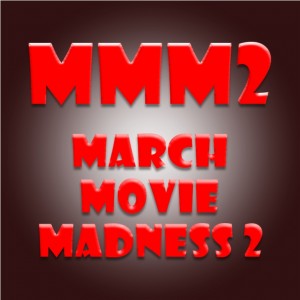 Y’all have been doing such a great job that Atticus Finch has made it to the Final Four of Clay Morgan‘s March Movie Madness tournament. It started with 64 teams. Now Atticus needs your help to make it to the final two of this Best Movie Hero competition.

Atticus is up against some stiff competition, namely Indiana Jones. We’ve all seen the Indy flicks. But most people have not seen the final one, entitled “Indiana Jones Falls to the Zombies.” Here’s photographic evidence… in fact it’s the only image not copyrighted by fans of The Walking Dead: 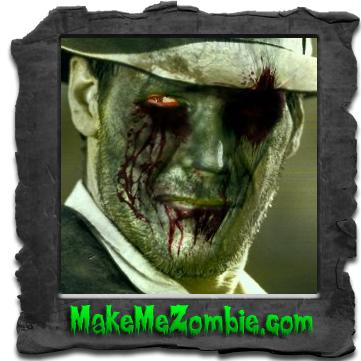 Besides the fact that Indiana Jones is now a zombie, why else should you vote for  Atticus Finch?

So do it. Click over and vote for Atticus and save humanity. You have until noon EST Saturday to do it.