I love how kids tell jokes. It’s chaos theory at its best.

From my unscientific observations, there are two initial stages of kids’ lack of development with regard to joke telling.

Stage One: The Surreal Phase

In the surreal phase, kids will tell jokes greatly influenced by the postmodern movement. These jokes tend to follow a preset structure.

Kid: Mom? Mom? I have a joke. What did the Lego say to the lamp?

My twins are mostly through this phase. Now, they’re on to the next level.

Vivian: Where do ants live?

Vivian smiles, then proceeds to Round 2.

I pause, then say this: 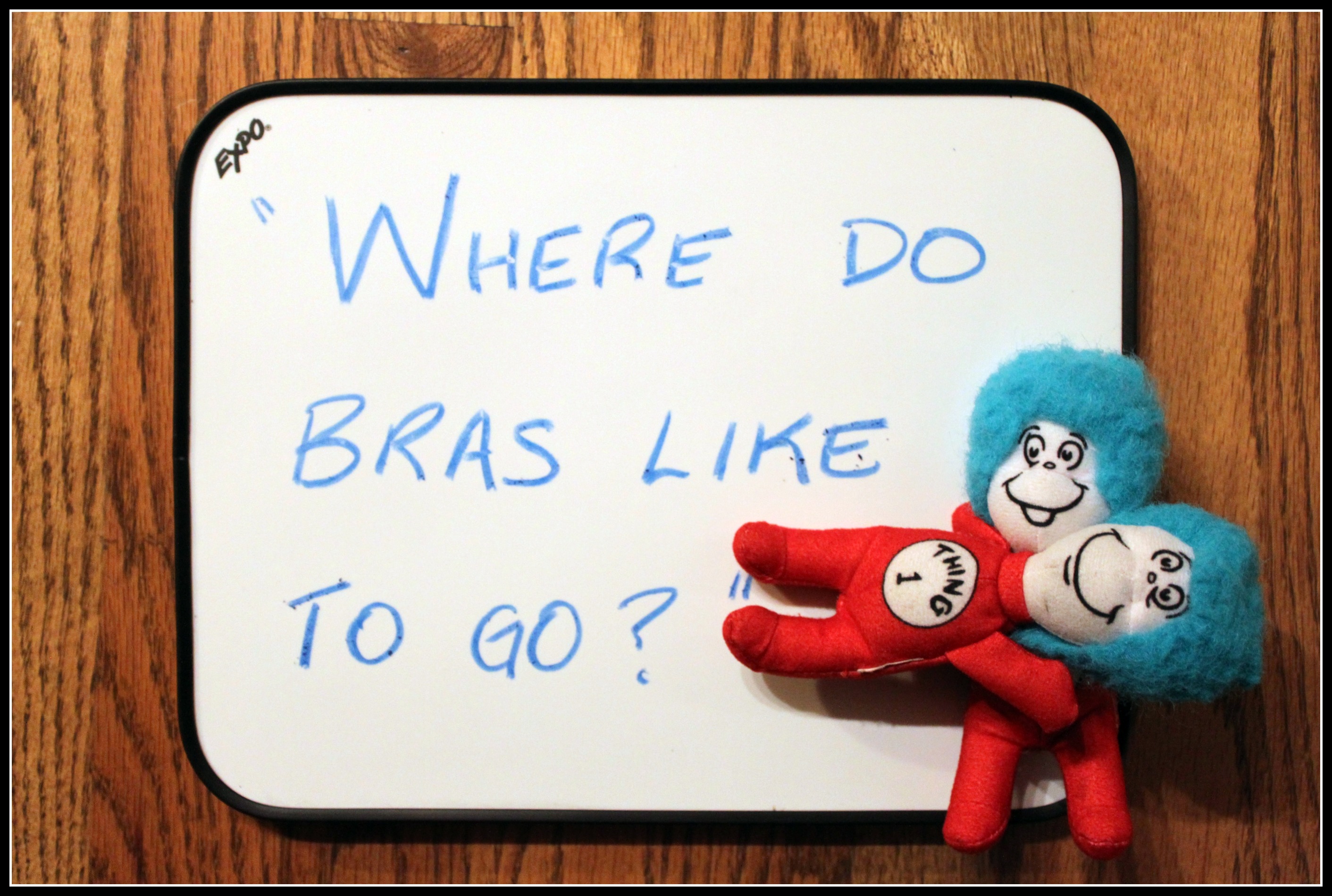 Me: I was going for Brazil, but you get bonus points.

Vivian: Why can’t I get bonus points?

Me: You do. I just forgot to tell you.

Me: The same number as Daddy. And William too.

William: I have a joke.

William: Where do Pee-gyps live?

Me: Why would a Peegyp go to Egypt?

My husband: Speaking of Egypt, Mommyland’s got a couple of great pyramids.

The art of joke telling never seems to get old.