Last night, while I was out galavanting with other writers, my husband and daughter were playing an amusing game. When I stumbled into the house, Chris told me what he and Vivian had been up to. 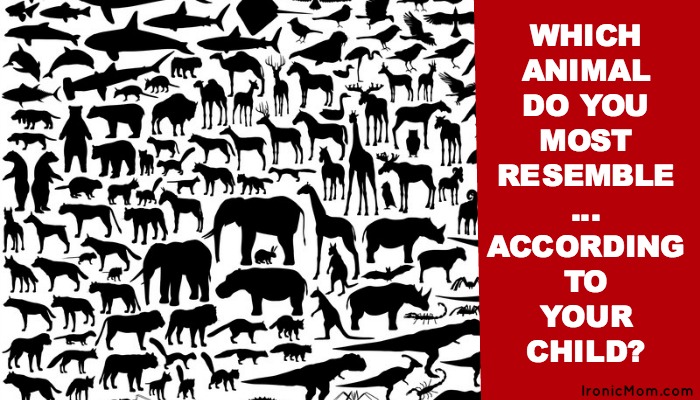 When Chris first named himself in this what-animal-are-you game, Vivian said, “Dad, you’d be a bear.” She elaborated. “Bears are kind and cuddly, but if you get in their way, look out.”

When Chris named me, Vivian said, “Mom is a kitty cat.” Viv smiled. “Because she’s kind, cuddly, and she sleeps a lot.”

“What about your brother?” Chris asked.

Vivian paused. “Will is a caterpillar.”

YOUR TURN:
Feel free to name someone you know or a celebrity (or yourself).
Which animal would he or she be?