If you read Monday’s post, you know that when William and Vivian asked for a pet, I lied. It my brand of parenting: say something I’m bound to regret.

Renée A. Schuls-Jacobson, however, handled this question (and all other questions, I suspect) much better. She even managed to get some cyber-gore.

I am incredibly honoured that Renée is guest posting here today. When random number generator declared her the winner of the guest blog I gave away for my 200th post, I did my happy dance. She is a fantastic writer, teacher, and friend. She blogs at Lessons from Teachers and Twits. And she is a dynamo. Enjoy this post, and then go subscribe to Renée’s blog HERE.

When Monkey turned 8-years old, he started asking for a pet. To read about our epic fail on this front, click here. Seriously, I can’t explain it again, except to say, we don’t have a dog or a cat. Or a fish or a gerbil or a guinea pig.

That said, we’re all okay. 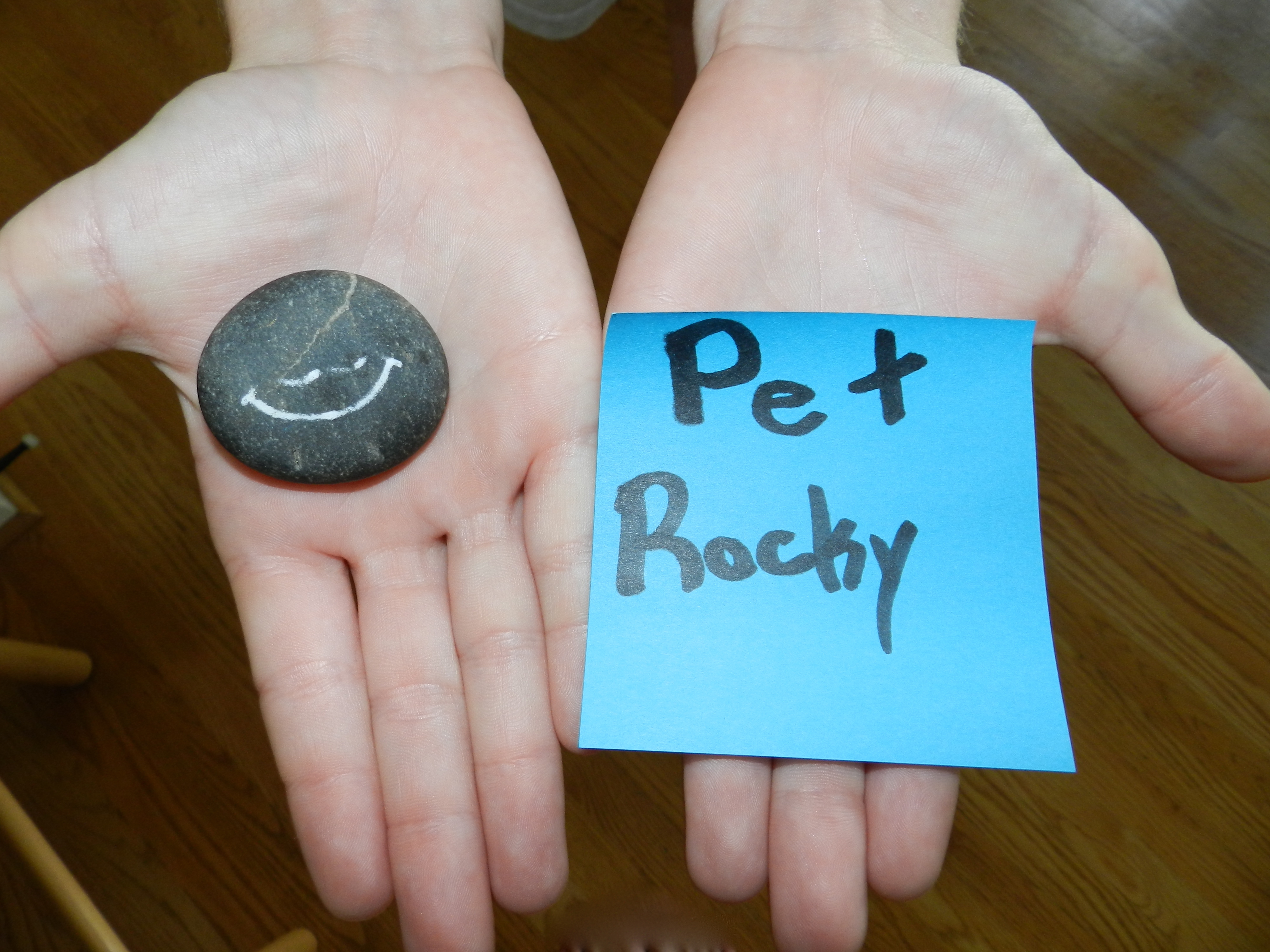 Things have been going along just fine in our hair-free, dander-free, fin and feather-free house. So fine, in fact, that Hubby and I recently gave Monkey permission to purchase his first computer game, Minecraft. Our gift was the gift of permission, but Monkey still had to pay for the game with his own stash.

So now Monkey wakes up every morning to play his new game.

Although, if you have an 11-year-old son, chances are you know exactly what I am talking about.

And I am so very sorry.

Anyway, the other morning I came downstairs, and Monkey was positively exuberant.

As it turns out, Monkey was all geeked up about a cyber-wolf that had wandered into his territory. When Monkey offered it a bone, a red collar magically appeared around Wolf’s neck, indicating that Wolf had been tamed and that Monkey was his master. Apparently, a puff of hearts simultaneously shot out of Wolf’s body and hovered in the sky for a few moments. Monkey led Wolf back to the cyber-structure he had built, and they were happy.

But we all know, happiness is short-lived — especially in computer games.

About 30 minutes later, after he had used up his daily-recommended allowance of computer time — (thank you, Steve Jobs for making Parental Controls even this twit can manage) — Monkey wandered into the kitchen looking a little sullen.

“What happened?” I asked, trying to appear concerned while munching on toast.

Monkey shrugged. “I must’ve left the door open. I guess he got out.”

That was insensitive; after all, Monkey was grieving.

The next morning I came downstairs and Monkey was at it again.

“Mom!” my child screeched in a decibel that cyber-wolves quite possibly could hear if they had real ears instead of virtual-ones. “Wolf came back!”

“Awesome!” I said, feigning interest because seriously who gives a crap about a cyber-wolf? “So he’s yours again?”

Whaaat? I was confused. Too much coming and going too early in the morning.

“Wolf came back, and I thought he was tame because he had that red collar on, so I went over to him. He tried to maul me!” Monkey gesticulated wildly and then lunged. “I had to slice his head off.”

Monkey shrugged. “I guess I’m really not meant to have a pet. In real life or on the Internet,” Monkey said with a little smile.

And you know what? I’m cool with that. Monkeys probably shouldn’t have pets.

What pet did you always wish for but never got?