William, now 8, is still every bit the same boy he was at 7. On Tuesday, his birthday, he hopped on the bathroom scale to see if he was indeed bigger.

This weekend, he showed us more behaviour that revealed he is my same-but-bigger son.

On Friday morning, he was angry because I wouldn’t let him take the 4-in-1 Spiderman car that Grandma had given him to school. He protested by sticking his head in the bush at the bus stop. 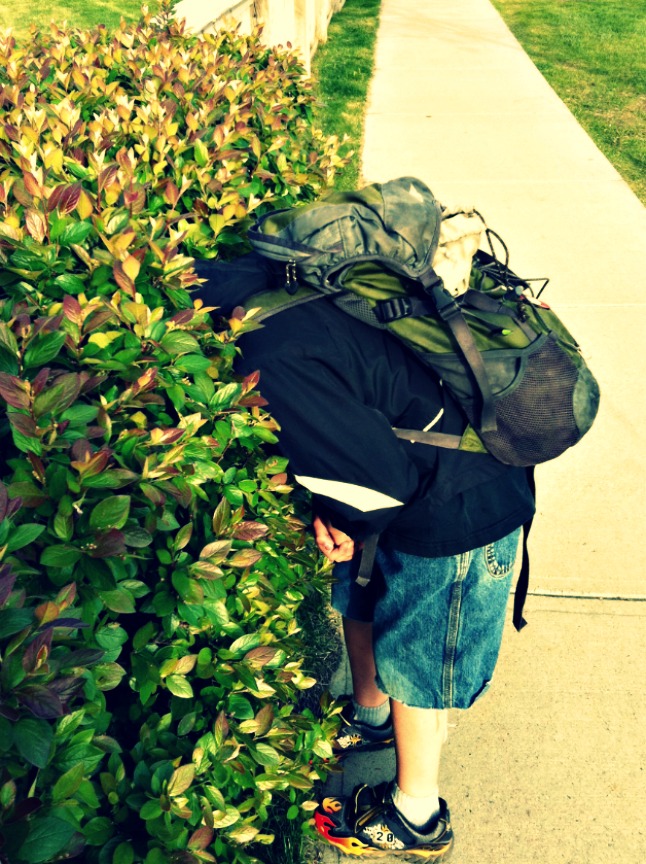 Then the next day, William came into the house with these: 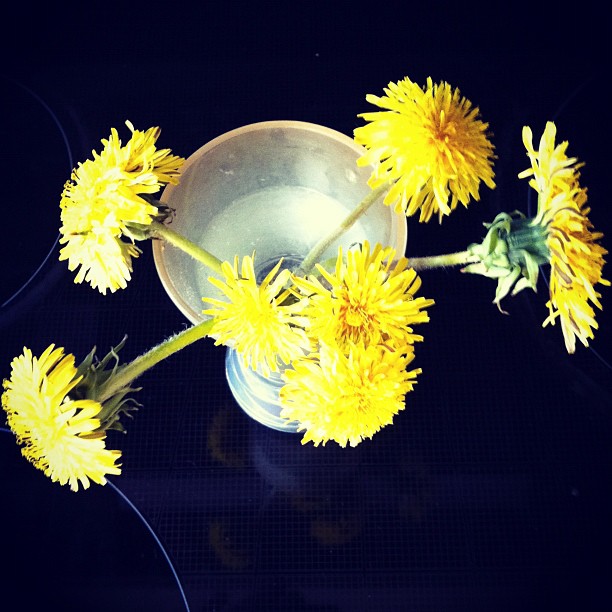 He punched a fist full of dandelions in my direction and said the best four words ever: “These are for Grandma.” I passed them to my mom who sat smiling at the table.

Later in the day still, I found myself being a gentle-ish disciplinarian. I tweeted the words I’d said to William:

Putting this post together has reminded me just how complex William is. It has also reminded me how we as a society often dismiss boys (and maybe even men) as simple emotional creatures when they are anything but that.