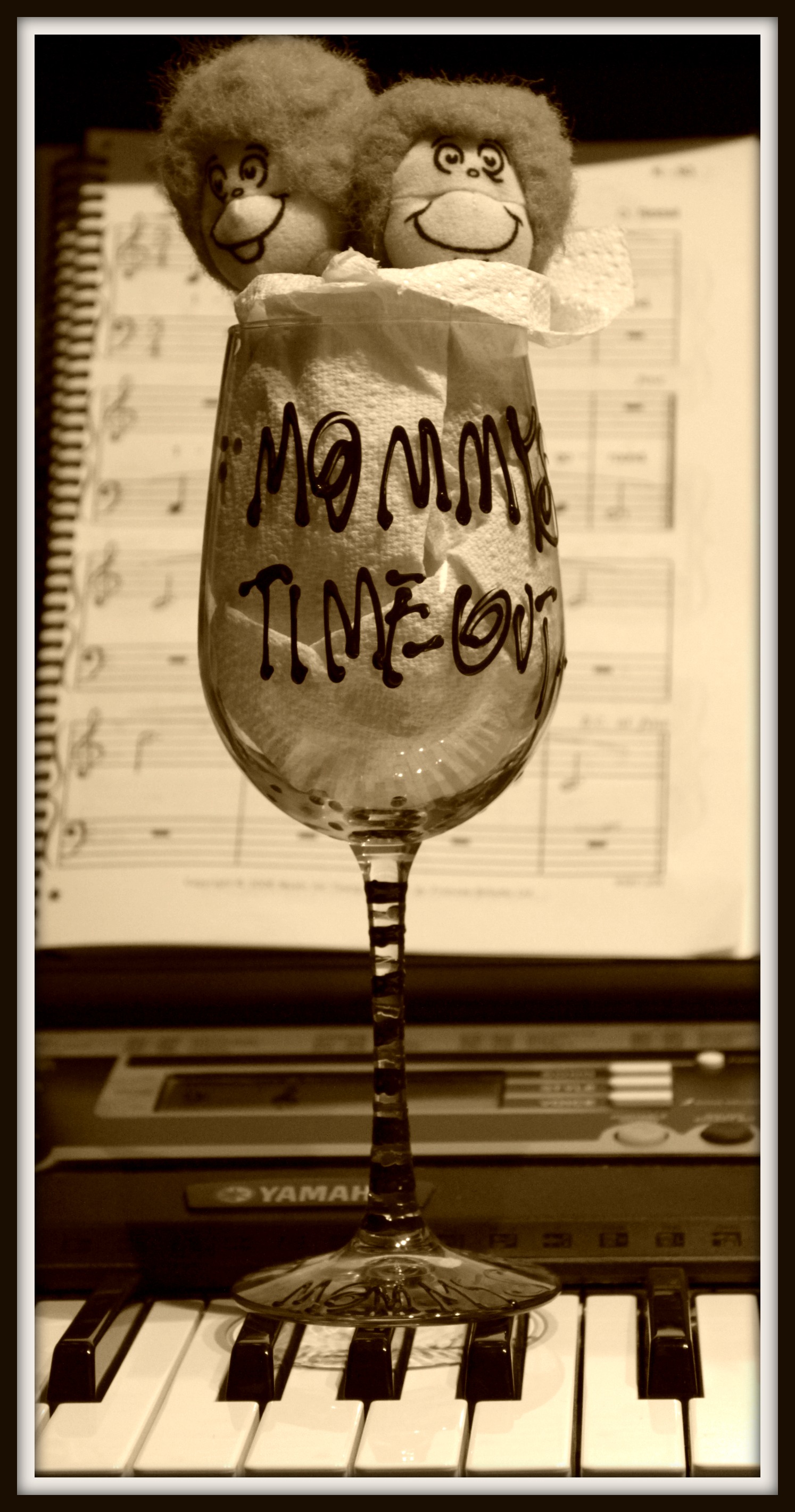 I have my six-year-old twins in this fantastic piano program: it’s interactive, it’s fun, and it’s instructive. Unfortunately it’s also parented, which means once a week I get to sit through the longest hour of my life.

It would be fine if I didn’t have the problem child. Most weeks it’s William, but sometimes Vivian takes a shot at the title. In addition to my kids, there are three other children in this class. I’m pretty sure all of them have the same middle name: Angel.

But just when I think it can’t get worse than the lesson, the next day comes and we have to practice.

This is Vivian’s Practicing Strategy:

This is William’s Practicing Strategy:

And do you want to know what’s really crazy?

I’m going to do it again next year.