At least once a day, I find myself saying this to Vivian:

Sometimes, when I’m in the lecturing mood, I follow this up with this: “You’re his sister. You’re on his team. Defend him.”

Conversations like this happen after Vivian alerts me (and scolds William) about not washing his hands, practicing piano with his feet, or brushing his belly button with his toothbrush.

Sometimes, though, Vivian has the right to intervene, if not to change William’s behavior then to correct the misconceptions he has.

Last week, Vivian and William were playing in the living room after dinner. William was building an alien space jet out of Lego; Vivian was stealing all the good pieces. It was the first night we invoked our new rule: no screens for kids on Tuesdays or Thursdays. They were taking it surprisingly well, especially William, our addict in the making. I was doing dishes. I had banished my husband downstairs to watch his favourite sports team lose yet again. 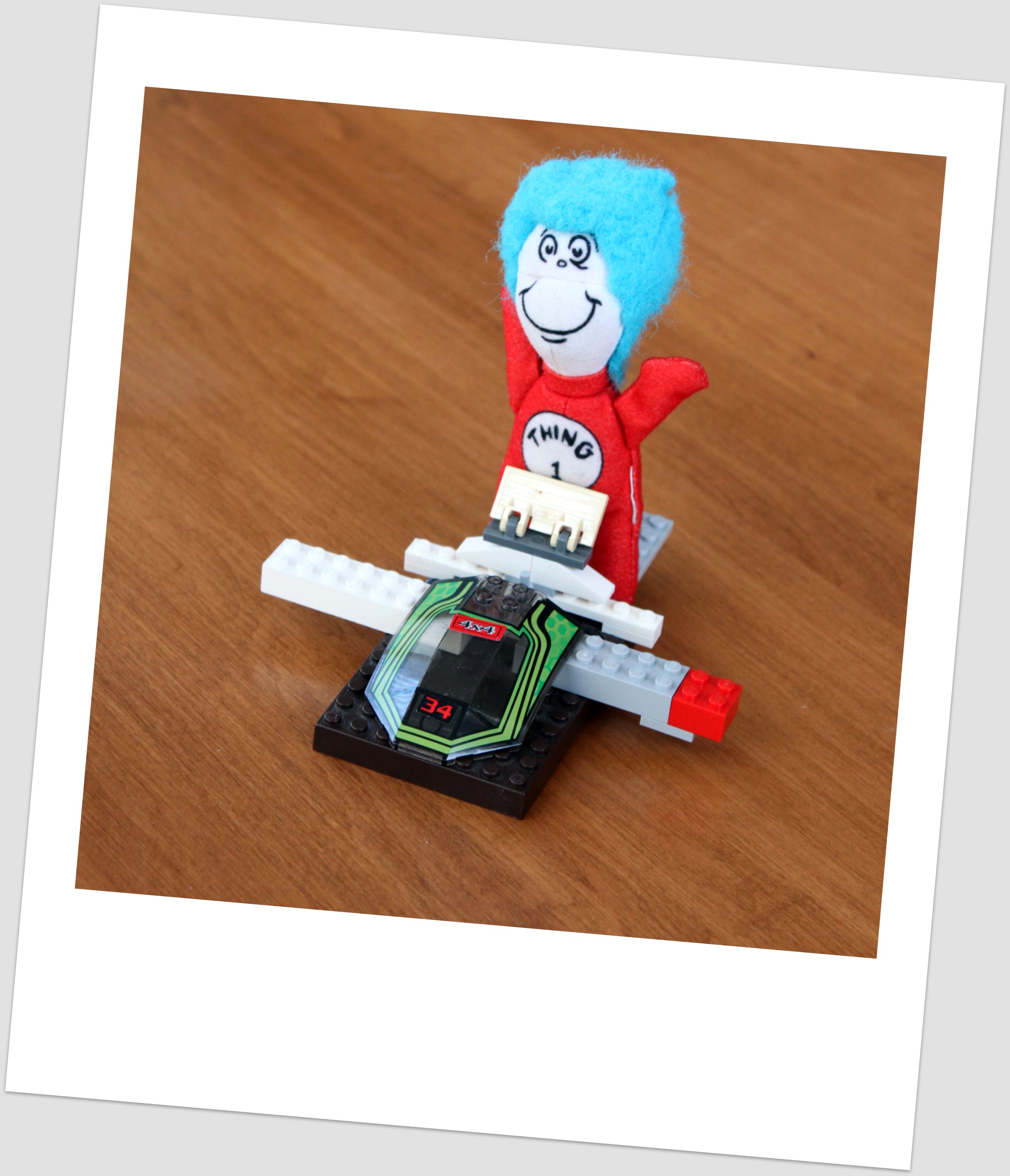 So there I was, in the middle of a woman-versus-crumbs conflict, when I overheard this conversation.

William said, “When I have babies, they can watch screens all the time.”

“What do you mean?” Vivian asked.

“When I have babies,” William repeated.

“You can’t have babies,” Vivian said.

William, also known as Non Sequitur Boy, elaborated. “I mean if I were a human.”

Vivian furrowed her eyebrows and tilted her head. “You are human.”

William looked up at her, then returned to working on his alien transportation.

Vivian corrected him, “You mean if you were a girl.”

Vivian attempted her explanation. “You can only have babies if you are a girl.”

My brain replayed one of the more horrific scenes in movie history: the “birth” scene from Alien.

I tossed the dishrag into the sink, my mind going places it shouldn’t.