On Super Bowl Sunday, I subjected our six-year-old twins to ten minutes of the big game as well as the halftime show. I don’t usually make William and Vivian watch TV, though I may have done this one or two hundred times on Saturday mornings when I’ve been trying to read the newspaper.

On this cold Sunday, though, I forced my kids to watch the Super Bowl by banishing them to the basement.

Because I wanted to feel what it would be like if the women’s movement never happened, I was barefoot in our kitchen, cleaning up dinner dishes and minding the children while their father lounged downstairs watching the football game. Vivian and William were eating fresh strawberries from the 10,000-Mile-Diet we stick to each winter. I decided to run downstairs and check on the score.

I believe I was complaining to my husband about football’s repeated stoppages-in-play when I heard something smash onto our tile floor. I was pretty sure it wasn’t a child. Regardless, I sprinted upstairs and saw William standing amidst glass shards and three glistening strawberries.

I slipped on my Birkenstocks (because fashion is important to me) and reiterated my earlier instructions. “Stay still,” I said. “You too, Vivian.”

I lifted William to safety, and sent him and his sister to the basement. They scurried.

Once I had safely cut my finger, swept, and vacuumed, I did the Masochistic Mother Barefoot Test. Then I joined the family in the basement.

William cuddled with me, atoning. Vivian went to bat for her brother, explaining that he had just been trying to put the bowl back in the fridge when it fell.

Meanwhile, we watched American football. Vivian and William desperately wanted to watch The Backyardigans instead, but we were steadfast. If we don’t subject them to American culture, how else will our kids know they’re Canadian? We Canucks tend to define ourselves by who we’re not. 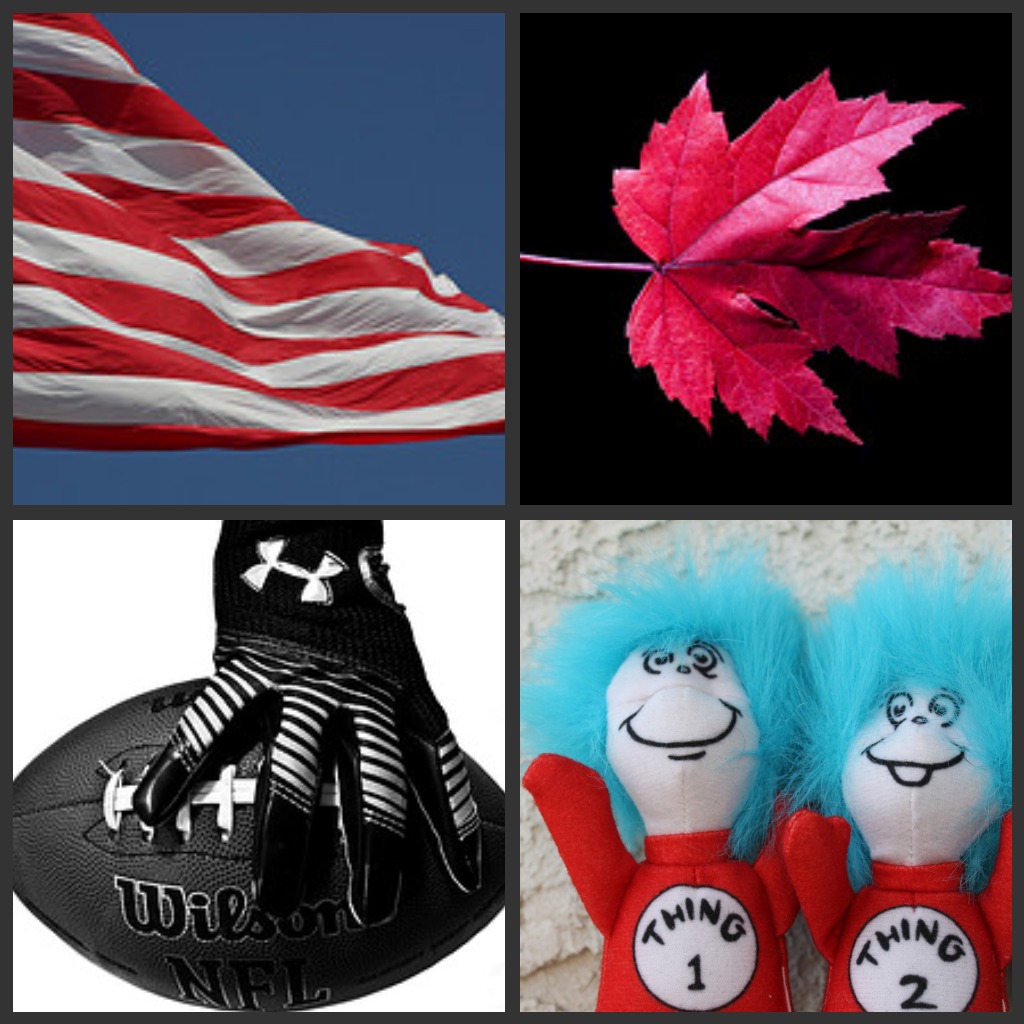 And so the enculturation continued, even through the Black Eyed Peas’ halftime set. I knew it was time to get out of the abyss when Vivian pointed to Fergie and said, “She is so pretty.” Images of my daughter asking for a Pole Dancing Doll for her seventh birthday assaulted me.

We watched, transfixed. The kids know the Peas’ hit I Gotta Feeling because I put it on their Christmas CD.

When the spectacle ended, the three of us traipsed upstairs. “I don’t like that song anymore,” William said.

Your turn: Any stories out there of broken dishes, The Black Eyed Peas, or indoctrinating your kids?