It’s not much of a secret that I unsheathe my sarcasm sword regularly. When William knocks his glass of milk on the floor, I can’t stop myself from quipping, “Thanks for the help cleaning up.” It’s not going to get me any Parent of the Year nominations, but it’s my style. 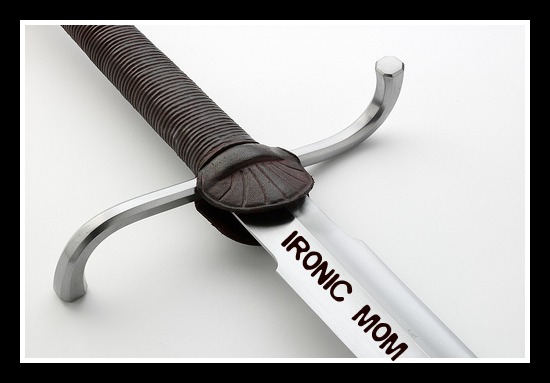 Until recently, neither of my children had used sarcasm. That changed last week. William was building the world’s highest junkyard pile of Hot Wheels. As he heaped on his last one, the pile fell. “Thanks a lot, truck,” he said.

Vivian proceeded to lecture him on how that made no sense. I explained that William was using sarcasm. Vivian listened, and then said, “It’s not a good idea to say what you don’t mean.”

The girl’s got a point, but no matter. My sword will still be called into regular duty.

And when Vivian masters sarcasm herself, I will say these three words, the ones that come out of my mouth as frequently as I love you:

2. How To Speak Pig Latin

As far as speaking Pig Latin goes, I’m at the intermediate level. At an age when most children were perfecting their fluency, I was inventing my own language with a friend from camp. I can still speak it fluently, and I think it’s more sophisticated than Pig Latin, except for the fact that only two people on earth speak my invented language, and one of them I haven’t seen since Grade 12.

While I was slaving away at Parent-Teacher Interviews last week, my husband decided to teach William and Vivian to speak Pig Latin. I suspect this seemed like a good idea at the time. Now, however, Vivian is unstoppable. I’m hoping she can get a Foreign Language credit for this some day.

May I just say the following: Iway amway oinggay azycray.

(By the way, if you’re having trouble remembering your Pig Latin, here’s an online translator. Yes, there really is one). 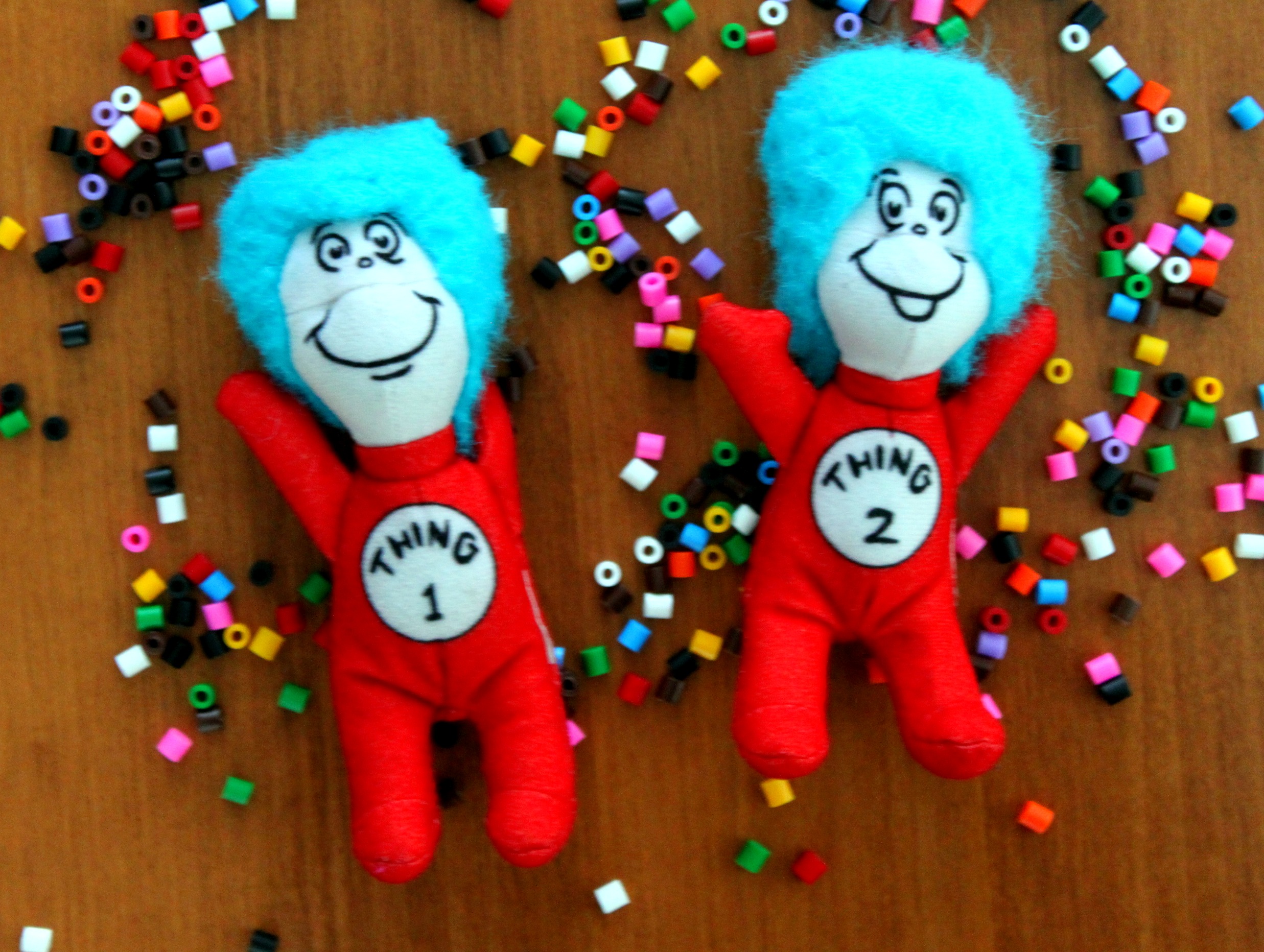 Saturday marked Day 7 of not ironing the kids’ perler bead crafts. I’ve knocked these beady things over twice, cooked dinner around them, and vacuumed up pieces. I’ve done everything I could except dump them back into the container and hope my kids forget about them (my usual strategy), or iron them (my final-straw strategy).

Vivian decided to apply the pester-mom-until-she-breaks approach. At 1 p.m., she had been talking to me for six nonstop hours (if I’m exaggerating, it’s only by minutes). The last hour of her monologue involved ironing the perler beads.

She broke me. “Okay,” I said, “I’ll iron your beads if you unpack the dishwasher.”

After I caught the plates she was frisbeeing across the counter, I looked for the iron, a task that took fifteen minutes.

Then, I ironed them.

But Vivian learned from my bargaining strategy.

Yesterday, I asked her to pick up her socks.

Any majors in Pig Latin out there?